Violations of probation can be difficult to defend for at least two reasons:

The news is not all bad, however, since certain rules apply in violation proceedings that help protect the rights of those accused of violating their probation. For example, a person does not violate his probation if his failure to do something was not willful. Thus, if a person on probation fails to pay restitution because he lost his job and now has no money, his failure to pay restitution was not willful and therefore not a violation.

Or to take another example, a person cannot be found to have violated his probation if his alleged violation was not substantial in nature. Thus, in one Florida case, a person who was on community control was given permission by the judge to attend church services on Sundays between 8:00 a.m. and noon. One particular Sunday, however, he went to the bishop’s home for group counseling after the church service had ended and did not return to his own home until 5:30 p.m. Even though he returned home more than five hours after he was supposed to, an appellate court ruled that his violation was not willful and substantial.

I came to Ron Chapman with a serious concern that was having a significant impact on my private life and business relations. Mr. Chapman immediately understood the nature of the problem and provided me with excellent guidance from our first phone call onward. He answers every email promptly and returns every phone call expeditiously. My matter was resolved by Mr. Chapman in a matter of days, once I provided him with the materials he needed. His extensive contacts in the Florida justice system gave Mr. Chapman an extra edge that enabled him to navigate tricky legal waters with ease. I would have no hesitation in turning to Mr. Chapman again in the event that I needed excellent legal assistance.

Ron Chapman is by far the best criminal attorney I have ever met. He will patiently listen to your situation and address your needs. He always returns phone calls and follows up on questions. After interviewing more than 10 different attorney’s in Palm Beach County there was no comparison to Ron’s professionalism and client follow up. Ron patiently went the extra mile on my case and performed follow up investigation that other attorneys would not. As a result my case was dismissed. He truly cares about the people he works with and represents.

Ron Chapman took on my case and immediately saw a flaw in the ability of the State to prosecute my case. Ron worked diligently and in court demonstrated to the Judge that the State had no ability to convict based on the laws of our State. The Judge agreed with Ron and my DUI case was dismissed. I am so thankful. Thanks to Ron my insurance rates are a fraction of what they would have been, and my record is clean and I can get on with my life!

Mr. Ron Chapman, what can I not say! All the good he has done for me and my family, also the community. I was first introduced to Mr. Chapman by the community that he serves. He was very honest and forthcoming. I asked him one question! I asked him would he fight for my family, my son he said YES! He DID, and still is fighting even after the fact! Mr. Chapman still serves when I have a question or problem, he and his staff go out of their way to get answers for me. Mr. Chapman and his staff care about how I am doing, am I okay. You see Mr. Chapman represented my son. First, the State said 30, then 20, then 15 years, then 10 years. I said NO let’s fight! And Mr. Chapman did! My son got off with grace and dignity even the jurors were amazed by Mr. Chapman and my son. He should be a judge Mr. Chapman, but the little poor people, we need him! I love you, Mr. Chapman. 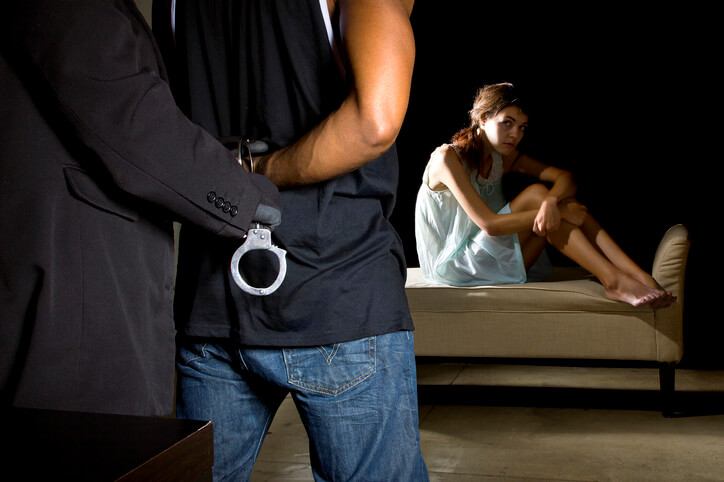 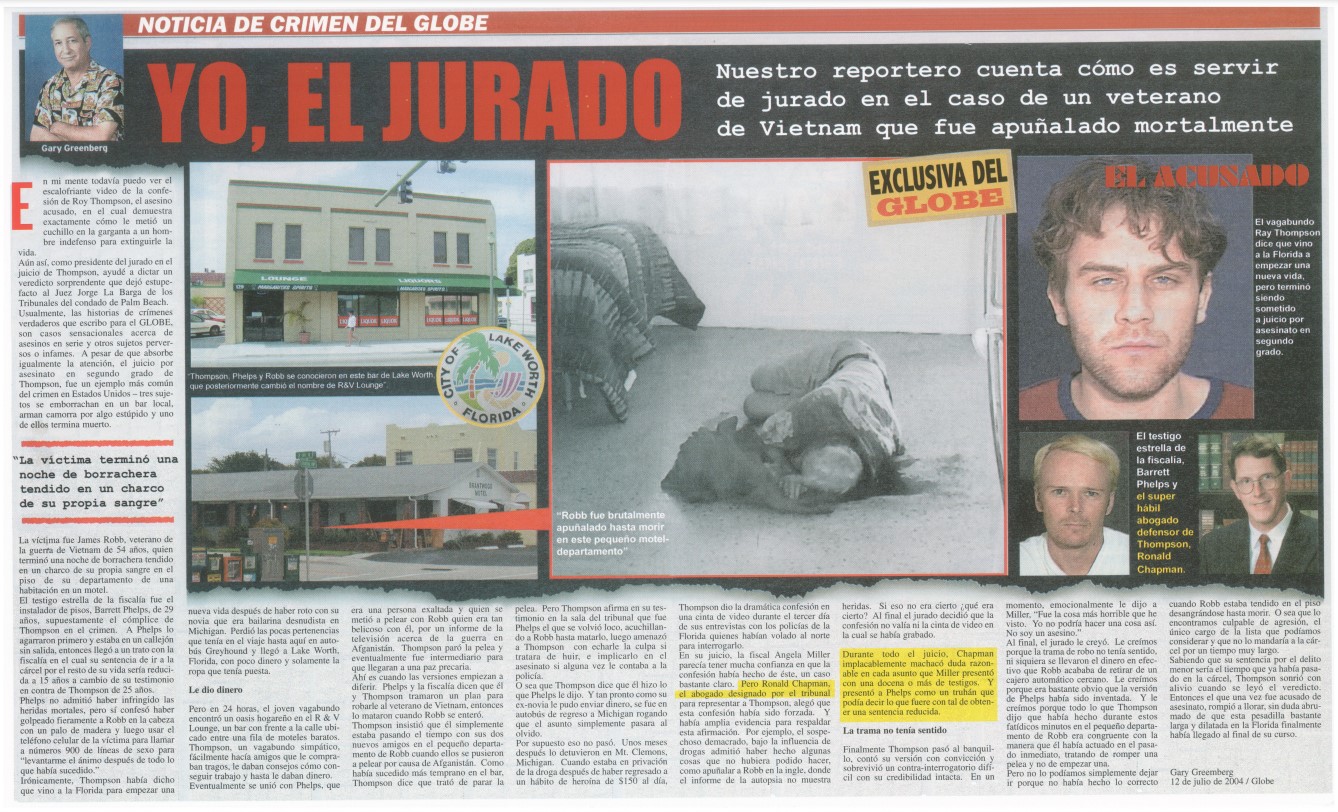 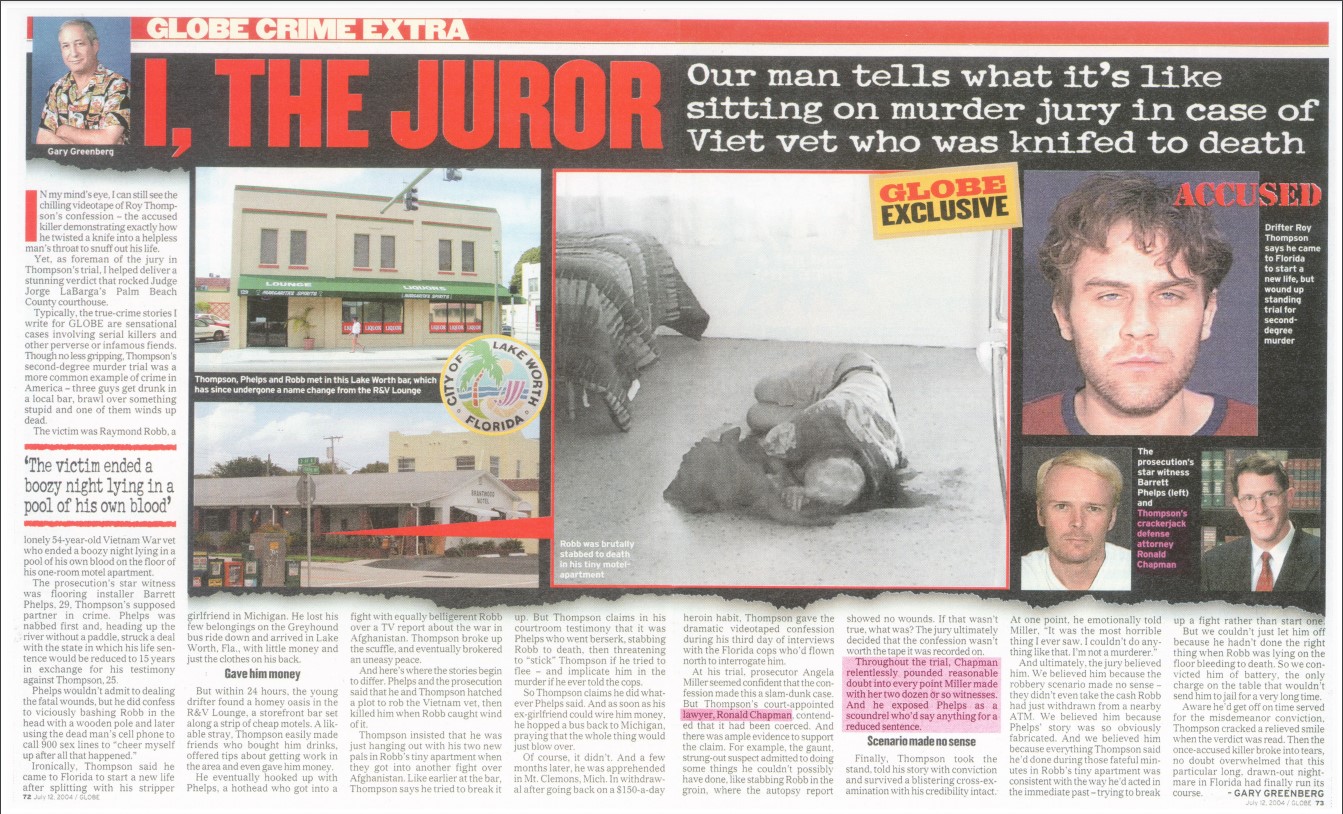